Our Founder, HOJO originates from Liverpool, England and started his bag design career when he was a little boy.  His first prototype bag was drawn on the wall of his father's garden shed.  He used to do all different paintings of the flowers growing in and around the shed while his mother was working at home as a seamstress.

The first bag made by HOJO was his school bag when he was only 13yrs old.  Beginning as a drawing on the back of his school textbook, he sewed up the bag in the middle of the night while his mom was sleeping.  He used the leftover materials from his mom's inventory and his first bag was born.

At school, his multi-coloured bag became famous and soon his friends wanted one, too.  He gave the first bags away for free.  His friends were so happy that they kept hugging him.  HOJO liked the hugs so much that he called his bags Hugger bags.  Later at school, he got a new nickname Hugger.

Littlebarefeet are the authorized distributor of Hugger in Hong Kong & Macau 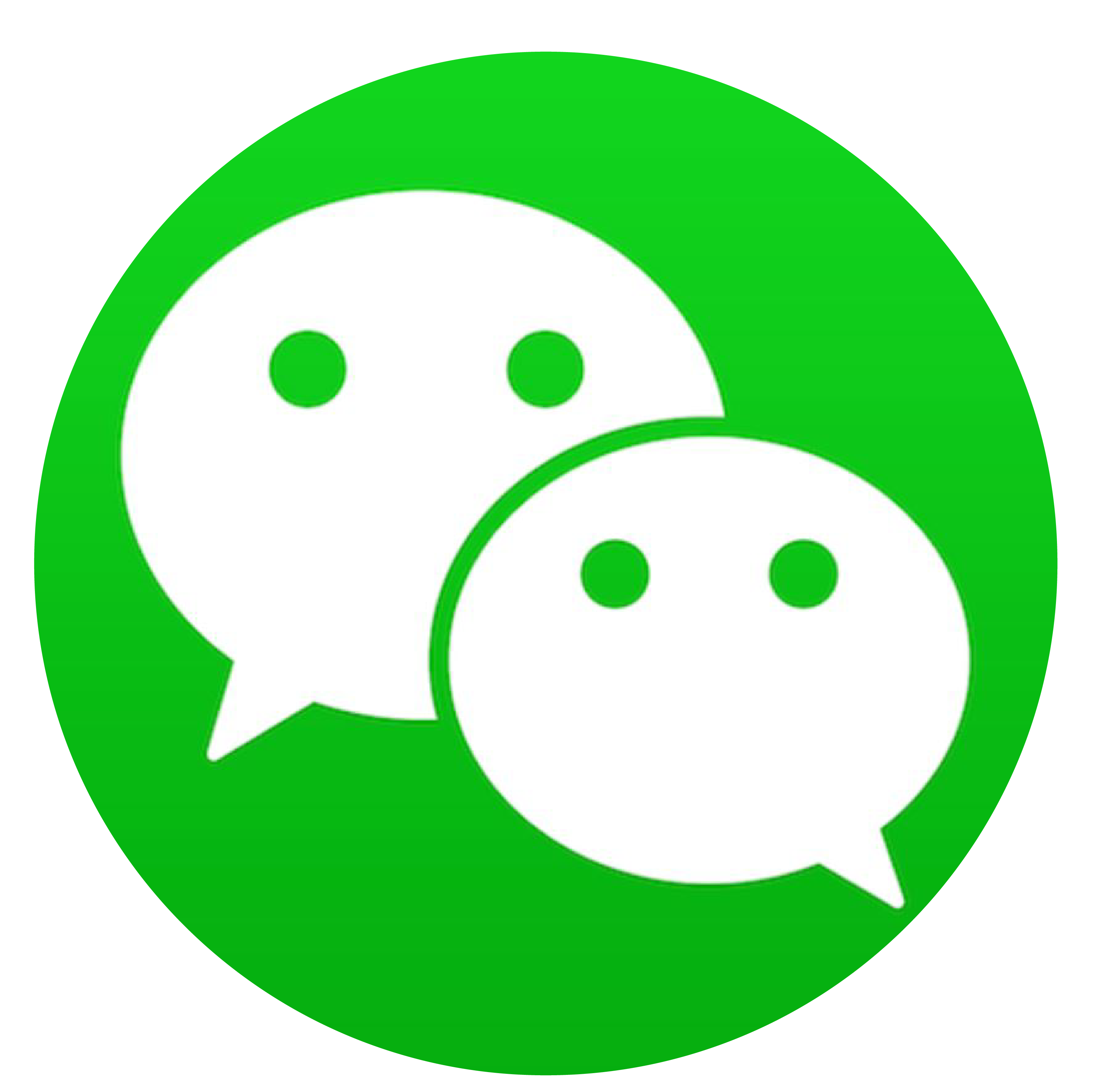